We met next participants of the European Individual Ice Speedway Championship, who on March 21 will present in the Arena Lodowa in Tomaszów Mazowiecki. The Dutch Motor Federation (KNMV) has sent calls to Jasper Iwema and Bart Schaap.

Jasper Iwema is a nearly 31-year-old athlete. In 2018 he reached the stage of the ice speedway variety and started in the series of Individual World Speedway Ice Championships. In the current season Individual Speedway Championship on ice, to which he has also been promoted, this rider currently occupies the seventeenth place in the stake. The Individual European Championships are, however, a great opportunity for him to fight for his greatest success in history.

Along with Iwemy in the European Individual Ice Speedway Champioship, the second Dutch rider will be Bart Schaap. This less than 21-year-old obtained from FIM a permanent “wild card” for starts in this year’s cycle. Unfortunately, at the moment, like Jasper, it takes a distant place in the stake. 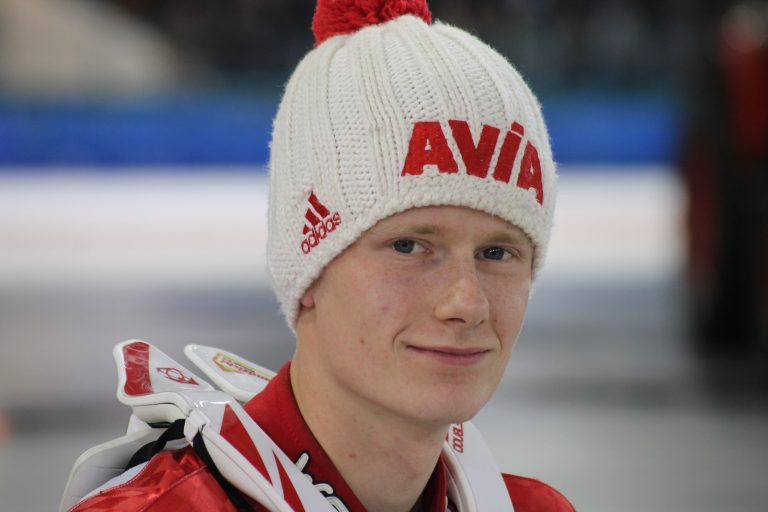 – I assume that one should not have too much expectations before the start. Because if something goes wrong, then it is difficult to accept later – a Dutch competitor who told us his approach to sport was the first who tried speedway on ice in 2015. – I intend to try, just like my dad, to take part in the classic speedway race. I will do it this year – announces Schaap, who began his adventure with motorcycles by performing in trials.

We remind fans of the continuing sale of tickets online at the European Individual Ice Speedway Championship. Tickets can be purchased on the following websites: http://bilety.speedwayevents.pl or iseuro.com/bilety.

The honorary patronage over the competition in Tomaszów Mazowiecki was taken by MEP Ryszard Czarnecki.